With passwords reported as the main cause for compromise, passwordless authentication is gaining momentum. AuthenTrend is one of the 80 startups led by Taiwan Tech Arena (TTA) such as KaiKuTek chosen to demonstrate their solutions at CES 2020 in Las Vegas.

AuthenTrend develops fingerprint-enabled security key solutions for applications such as IT identification, access control and tracking, and blockchain cold storage.

“Our vision and goal is to replace passwords with biometrics,” said Zake Huang, Vice President of AuthenTrend. “Password-less authentication has been widely adopted in Microsoft’s Azure AD identity management solution. Google also announced the launch of its hardware security keys in 2017 to protect its 85,000 employees from hacks and phishing. We can thus foresee a future without passwords.”

AuthenTrend currently claims to have the largest number of FIDO2 certifications in Taiwan and to be the first fingerprint security key solution company to receive these certifications.

In November 2019, AuthenTrend launched a new fingerprint biometric product, joined the Microsoft Intelligent Security Association and signed a distribution partnership with AirCUVE Inc. to provide a combined biometric offering for the corporate security market in Korea. The company also demonstrated its products with four other security key solution providers (including Yubico, FEITIAN, and Korean e-WBM) at Microsoft Ignite 2019.

After numerous successful projects in the medical, education, enterprise, and government sectors in Japan such as building a fingerprint attendance system for a university, the Asian market including Taiwan, Japan, and Korea is currently a top priority in terms of growth, with plans to later tap into the U.S. and European markets.

The AT.Wallet, a fingerprint-enabled cryptocurrency wallet from AuthenTrend has received an innovation award in the cybersecurity and personal privacy category at CES 2020. 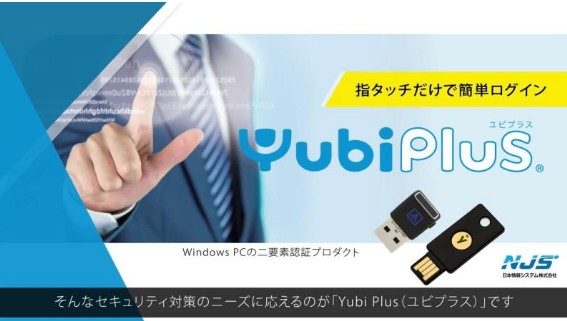